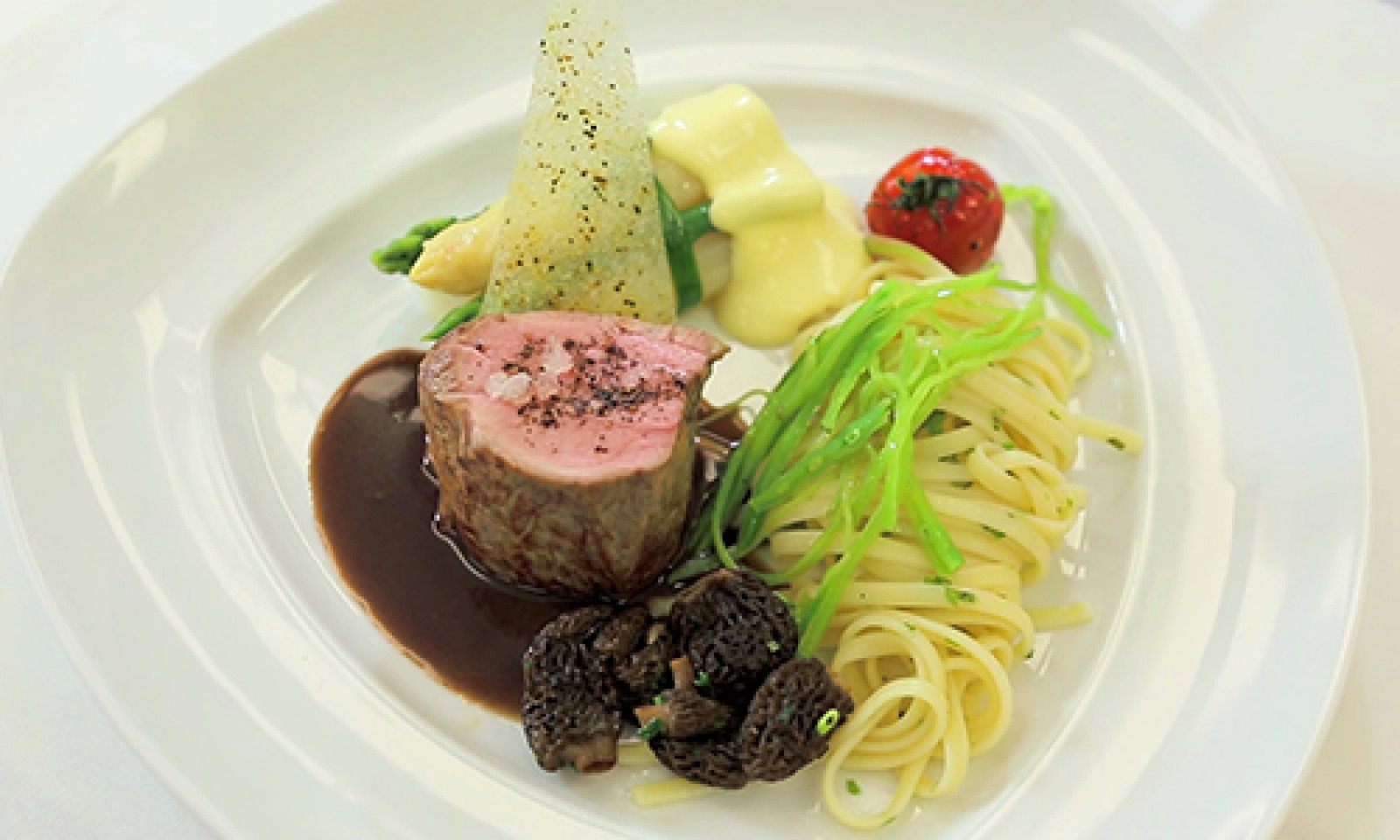 Roland Mack, owner and founder of Europa-Park has been awarded the Brillat-Savarin pin, one of the highest honours in the hotel and restaurant business. Roland Mack: “This is not only a great accolade for our whole family and all the Europa-Park employees, but also a distinction for the entire leisure industry.” Top-quality dining and high hotel standards with excellent value for money are becoming increasingly important.

These facts are extremely important for the satisfaction of our guests when they take a holiday or short break in an amusement park. As founder of Europa-Park, Roland Mack has created a first-class hotel landscape within the Europa-Park (now the largest hotel complex in the German-speaking world) from nothing at all, as well as a range of culinary offerings with greater variety than can be found anywhere else in Germany. With the gourmet restaurant “Ammolite – The Lighthouse Restaurant”, Europa-Park made a name for itself as the first amusement park in the world to be awarded a Michelin star.

Jürgen Weber, former director at Lufthansa for many years, used his commendation speech at the award ceremony to highlight: “The fact that, with Roland Mack, such a high honour has been awarded to an engineer for the first time in the 59 year history of the Brillat-Savarin pin, is an important signal for all young people. The whole world is open to good engineers.”

Weber called Roland Mack “an extremely successful, serious and highly qualified family businessman,” who had now achieved national and international recognition in the catering and hotel industry as an innovative thinker with vision for the future. The prize, awarded by the charitable foundation of the Food & Beverage Management Association (FBMA), was celebrated with a gala evening in the Europa-Park with a variety show programme and first-class catering from the Europa-Park head chefs. (hok)